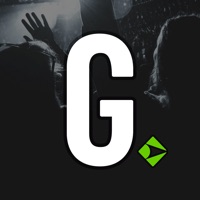 Last-minute tickets at the best price in seconds.

*****
Gametime makes finding the perfect live experience remarkably fast and easy (especially last-minute). We curate an epic list of the most amazing possibilities your city has to offer. Once you select your event, we examine as many as 10,000 potential seats and present you with just the 50 best values – not an impossibly long list of choices.

Each curated seat option includes a high-resolution, full-stadium, panoramic view from that section. Navigate to the seat map to see price-vs-location comparisons within amazingly detailed, true-to-life, full-color stadium maps. Ticket options animate off-screen as they’re purchased or on-screen as they become available – giving you the only glimpse into real-time availability in the world.

Once you’ve found the perfect seats, two-tap buying (even after the event starts!) gives you the speed you need to rule the last minute. After purchase, Gametime delivers tickets directly to your phone. Text your tickets to your crew so that everyone gets in instantly. Go from zero to inside in seconds. If plans change, no problem – sell your tickets with the push of a button. When you’re stuck with paper tickets, snap a quick photo and sell them in seconds.

Gametime now offers sports, concert, and theater tickets across the US and Canada. 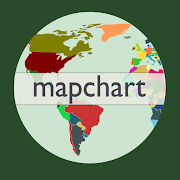