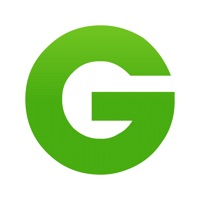 Groupon provides coupons, cashback on purchases, and group deals to consumers via its website and mobile app. Restaurants, retailers, and manufacturers use Groupon deals in an attempt to draw customers into their establishments or to sell their products.

Groupon partners with businesses in order to provide discount coupons and keep a portion of the profit as a marketing charge. That portion varies, but it is reported to be around 50%. The words group and coupon have been combined to create the company’s name.

How to Join Groupon

You can sign up for Groupon through their website at Groupon.com or on mobile devices. You can get Groupon for iOS or the Groupon Android app.

Groupon offers a Variety of Deals

Groupon provides a variety of coupons and finding coupons on the website and app is simple.

There are different coupon types, such as electronics, toys, entertainment, fashion, pet supplies, and more, as well as Amazon, Hotels.com, Target, Vistaprint, Nike, American Eagle, Walmart, and Shutterfly coupons, among others. Check out any category to see what coupons are accessible for that category or company.

Whenever you’re near a store where Groupon can help you save money, the app notifies you about the deal so that you can get a virtual voucher before you make the purchase. If you’re on a computer, Groupon may direct you to the company’s coupon page, where you can print coupons to take to the store with you.

Groupon is quite popular for two reasons. Consumers who love to spend money are particularly drawn to Groupon. Groupon attracts a motivated consumer base by providing them with tempting offers.

Groupon is successful because it provides daily discounts that spread quickly through email. Groupon’s subscribers frequently forward daily specials to their pals, and emails are particularly influential as a result of social media and online personal recommendations.

You should be aware that Groupon offers are time-limited. With some offers, the discount is valid for 24 to 72 hours after they are posted on the site, after which the discount is no longer available.

Coupons typically last six to 12 months after you purchase them, so there’s no need to use them the same day. Coupons, on the other hand, expire at some point, so the coupons you see on Groupon won’t be available forever.

Groupon is a company that allows people to share a group of discounts and offers, often for community-based resources. The company has been around for about two years now. The original concept for Groupon was for small businesses to provide deals to customers, similar to an online coupon that you find on your favorite website. They created the site so that businesses could share the discounts they were offering.

Groupon is a great way to save money and find great deals. If you have a commute that takes you out of town frequently, you may want to save money now to use on your travels. 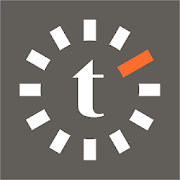 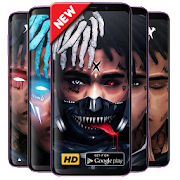