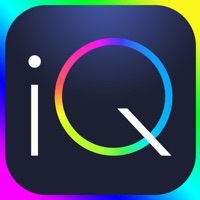 Reviews
“There’s always another app claiming to test your brain. This one delivered!
I am very pleased with it. I’ll be recommending this to all my friends. It’s a great way to get the juices of the mind flowing. I don’t know what the actual standard test consists of, however I can imagine it’s pretty similar to this apps knowledge base! In closing -Sending my thanks to the developers!”

“I can’t believe all these people bragging that they got IQ’s of 135 and 140. The average is 100. Obviously, most of you people are lying. 3% of people have an IQ of 125 and over. 0.39% have an IQ over 140. One things I say, is that, ‘the person who tells everyone how smart they are probably are not.’ My sister is is pretty smart and has an IQ of 128. She’s going to MIT. I think you people bragging about your iq probably aren’t the smartest. If you were really smart, you’d know everyone would just say your lying and not tell everyone your IQ. I think it’s a good, accurate app because my sister took a really long iq test and got the exact same score.”

IQ Test like a Job Interview
Available for iPad and iPhone.

An intelligence quotient (IQ) is a score derived from one of several standardized tests designed to assess intelligence. The abbreviation “IQ” comes from the German term Intelligenz-Quotient, originally coined by psychologist William Stern.

NOTE: This test is intended for entertainment purposes only. 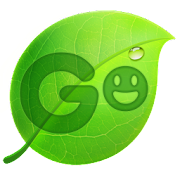 Gordon Ramsay Cook With Me 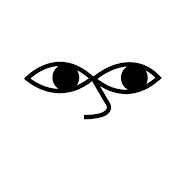