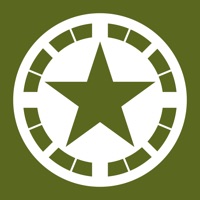 On the maps of your smartphones and tablets, MGRS GPS enables you to view your MGRS location. As waypoints, you can keep certain places. You may also send your pals the waypoint by NFC, Bluetooth, Google+, email, messaging, and other channels. Plain text or a Google KML file can be used to exchange waypoints.

The user can manually enter the grid reference in the “make waypoint” dialog box or use the device’s current position to generate a waypoint. Additionally, when a user long presses the GPS map, the app can add a new waypoint.

The app includes an App Widget showing you the most recent location reading the MGRS GPS app has received. The widget can be seen on both the lock screen and the home screen (the lock screen widget requires Android version 4.2 and above).

Finally, MGRS GPS also features a detailed “plot” view of your location. The plot view includes various details, including altitude, direction, and speed. The app also has an option to “Save to plot” that can be used to store a particular location when not on the move.

The app is free and can be downloaded from the Google Play Store and the iTunes App Store. You can also access the app on the Windows Phone Store.

While the app works on various Android devices and the iPhone and iPad, it’s not yet available for Windows Phones. For testing purposes, however, you can use the app’s mobile version.

iStreets for Google Maps™ and Street View™ : Nearby Places Search 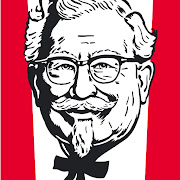