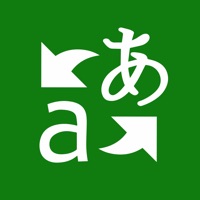 Microsoft Translator is a free, personal translation app for 60+ languages, to translate text, voice, conversations, camera photos and screenshots. You can even download languages for offline translation for free to use when you travel!

Microsoft Translator is powered by cutting-edge technology used by Office, Bing, Skype, Internet Explorer as well as by partners such as Twitter, Yelp, eBay, WeChat and more.?

Location Permission: Microsoft only uses your location to show you where conversation occurred. We display this location in your conversation history.

*Some features are not available in all languages. 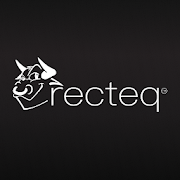 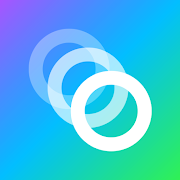