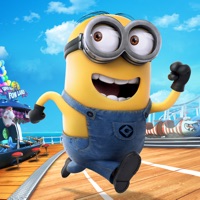 It’s time to go wild with the hilariously silly Minions!

RUN WITH YOUR FAVORITE MINIONS

Collect Costume Cards as you run to unlock disguises such as the Surfer, Ninja, Lucy, and many more. Each Costume has exceptional skills, power-ups, and a dash of style to help your Minion complete his despicable missions.

Bratt’s Lair, the Anti-Villain League, and other locations from the Despicable Me movies are featured in this breathtaking 3D game environment. Your Minions will rush through them as you play.

FINAL THOUGHTS
Help the Minions collect all the Bananas on their complex, treacherous journey worldwide! Avoid all obstacles, including traps and evil villains out to get you!

The more Bananas you collect, the further you’ll go. Collect up to 3 Stars to unlock new Missions, and run for as long as possible to earn more Bananas! Grab a banana and start your Minion adventure! 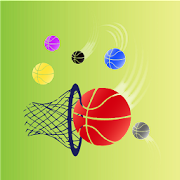 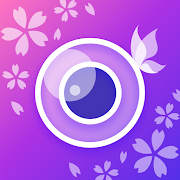