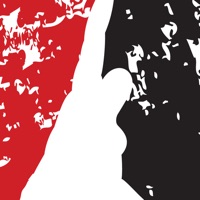 The Underground app is brought to you by MixedMartialArts.com, the worldwide leader in MMA information. It features:

• The UnderGround – The first and foremost MMA community, since 1998, including the mighty OtherGround.
• Breaking UFC & MMA news 24/7/365 including all UFC results.
• The Vault, offering the most viral videos and content in fight history.
• MMA’s OFFICIAL database of over 30,000 fighters from Conor McGregor to first-time amateurs worldwide, with full MMA fight history, and further detailed information and videos.
• Upcoming and historical event info from the largest database of events in the world.
• And much more MMA and UFC content and opportunities. 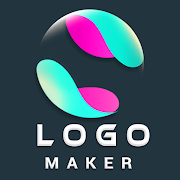 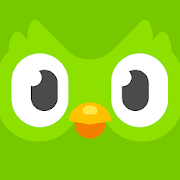