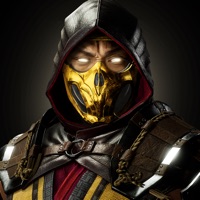 Mortal Kombat delivers over-the-top, visceral fighting action on mobile and tablet devices. Test your wits in the greatest fighting tournament on Earth by recruiting an elite team of Mortal Kombat warriors. Experience what next-generation gaming has to offer.

MK11 is a brutal bunch, armed with dangerous combos and unique skills to kill. MK11 Raiden, Scorpion, Jade, Sub-Zero, Kabal, and Skarlet are as deadly as their console counterparts! Even the same Fatal Blow!

Create a group of Mortal Kombat fighters and take them into battle to gain experience, new special attacks, and powerful artifacts. Team up warriors with synergistic attributes to gain an advantage over your adversaries, such as Team Ronin, Team Nightmare, and Team Day of the Dead!

Participate in epic battles and complete a series of matches to add new Mortal Kombat fighters to your collection! Come back every week for a new Challenge and expand your collection.

Faction Wars is a multiplayer online competitive mode in which players compete against other player teams to increase their Faction’s leaderboard ranking and win weekly prizes.

Beginning in Outworld, embark on an epic quest to Netherrealm! Earn special rewards!

Mortal Kombat, the most successful and longest-running fighting game franchise in history, has been reinvented as a mobile game by NetherRealm Studios and Garena! A new chapter begins in MK11, the official mobile game of the Injustice 2 universe. 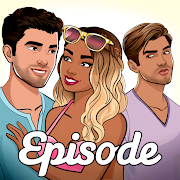 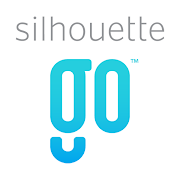 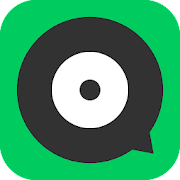