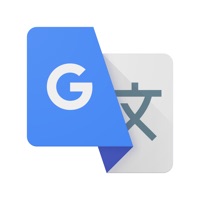 Google Translate is a free language translation service developed by Google that can translate text and web pages between different languages.

It offers an instant translation of words, phrases, and web pages between English, Spanish, French, German, Portuguese, Italian, Russian, and more than one hundred other languages.

Translations between the following languages are supported:

The Google Translate app is essential for anyone who needs to translate text on the fly. It’s accurate and easy to use, making it a great option for casual and professional users. Best of all, it’s free to download and use, so there’s no excuse not to try it out. 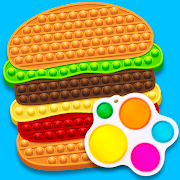 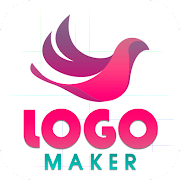 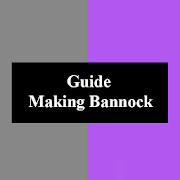