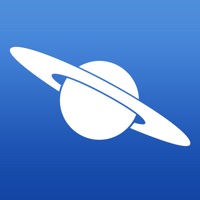 *** Star Chart is now FREE! *** The top educational & augmented reality astronomy app – download and find out why over 20 million people use Star Chart!

You can now have a virtual star chart in your pocket. Look through the eyes of your iPhone or iPad* to see a high-tech window into the whole visible universe.

All you have to do is point your AR enabled device* at the sky and Star Chart will tell you exactly what you are looking at.

Using state of the art GPS technology, an accurate 3D simulation of the visible universe, and a great deal of technical wizardry, Star Chart calculates – in real time – the current location of every star, planet and moon visible from Earth and shows you precisely where they are; even in broad daylight!

Want to know what that bright star is called? Point your device* at it – you might just find out it’s a planet!

Want to know what the night sky looks like to people on the other side of the earth? Well just point your device down!

Want to know where your star sign is in the sky? Star Chart will tell you all this and more.

Star Charts features include:
– Just point and view. When you hold your device up to the sky, Star Chart will automatically start tracking your movements to match the sky *.

– In a single app of less than 30MB, Star Chart dynamically scales its visuals and capabilities across all iOS devices to meet the high end capabilities of a retina display iPad while also running smoothly on the earliest iPhones and iPods.

– Accurately depicts all the visible stars of the northern and southern hemispheres – a total of approximately 120,000 stars!

– Fly to and explore all the planets of the solar system, their moons and the sun all rendered in beautiful 3D with state of the art visual effects.

– Using the powerful Time Shift feature, simply tap the time button and smoothly shift up to 10,000 years forward or backward in time.

– Displays all 88 constellations, with constellation imagery based on the beautiful artwork by 17th century astronomer Johannes Hevelius.

– Tap on anything in the sky and get the facts on what you are looking at, including distance and brightness.

– Fully configurable. Star Chart displays only the sky objects that you are interested in.

– Allows you to view the sky underneath the horizon. So now you can see where the sun is, even at night!

– Manually set your location to find out what the sky looks like from anywhere in the world.

– Supports dynamic device orientation viewing. Allows you to view the night sky whilst holding your iPhone/iPad* at any angle.

So point your iPhone/iPad* at the sky and see what’s out there!

————
* Augmented Reality mode is available on devices that include a built-in compass. Manual scrolling is supported on all other devices.

————
Star Chart is published by Escape Velocity Ltd and developed by Escapist Games Ltd. We update Star Chart regularly, so please send us your feedback and feature requests to [email protected]

And thanks for all your feedback so far! 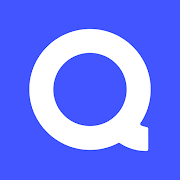 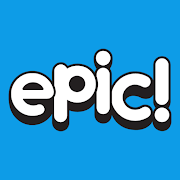 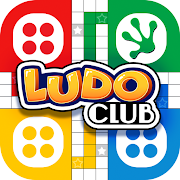 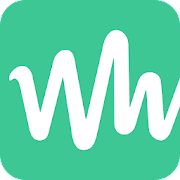 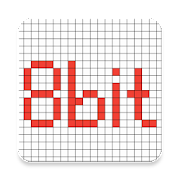